Online Lottery: Why Is It Illegal in Some Countries?

The convenience of playing a wide variety of international lotteries from the comfort of your own home is one of the biggest draws of online lottery sites. The best part is anyone from anywhere can join–that is, if it isn’t illegal in your place of residence.

Wait–online lottery is illegal in some places? Why?

Unfortunately, yes. As for the reason why it is considered illegal in several countries, the most basic answer would be because lotteries–online ones included–are considered a form of gambling. And, as you may know, gambling is prohibited in certain parts of the world. 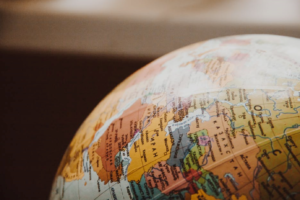 That’s just the tip of the iceberg though, because it’s a lot more complicated than “they are a form of gambling and thus, illegal.”

Because different countries, regions, or even States, have different laws and different views on the matter, online lottery being legal in one area doesn’t make it legal everywhere. There is various legislation at play, which makes it a rather tricky issue.

Beyond the legal side of things, you also have to look at it from a cultural perspective. Culture, after all, can also influence what laws a country chooses to pass. Case in point:

Qatar is known as one of the strictest countries in the world when it comes to gambling of any kind – online lotteries included. Due to it being a predominantly Islamic country, many consider gambling as sinful, or haraam, according to Sharia law. 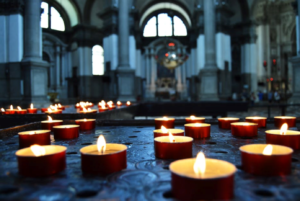 Though some people somewhat circumvent this law by going on foreign online lottery sites–because the Qatar government doesn’t block access to these websites–doing so still carries the risk of severe punishment should you be found guilty of gambling on the world wide web.

Another predominantly Islam country that shares the same view as Qatar when it comes to gambling is Brunei. The country seems more strict when it comes to enforcing their anti-gambling law. Those caught gambling online, for instance, will be facing a six-month prison term and a fine worth a whopping $10,000.

Of course, not every country is Islam–other anti-lottery countries are simply caught in the grip of outdated laws. Take Brazil, for instance. According to the Criminal Contravention Act of 1941, all games of chance, including sports betting, are banned. Casinos were still allowed though. But in 1946, laws were passed to outright ban them. 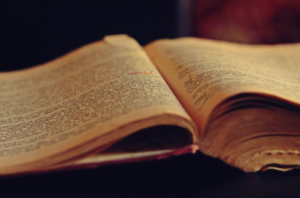 Today, these laws are technically still in effect. And while online lottery was, naturally, not yet a reality back in 1941, it is still a game of chance and, thus, is still covered. Because of the federal structure of Brazil’s government, however, there are some States where some form of gambling is allowed.

In addition, despite the law banning it, online gambling is still largely prevalent in the country. So far, no one has been prosecuted for taking part in online lottery–but the country is aiming to introduce certain restrictions that would effectively cut off player access.

While some countries rely on age-old laws, some are just unlucky enough to be caught in the crossfire of ever-changing legislations. In 2008, a legislation in Germany was introduced that banned all forms of online gambling and betting (other than state-offered ones and horse race betting) in one fell swoop. 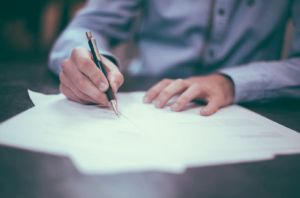 However, in 2010, the European Court of Justice ruled that the industry in Germany has become monopolized, leading to yet a new legislation being passed in 2012 that allowed private entities to offer gambling services again. But, when a new government took the reigns, 2012’s Interstate Treaty on Gambling was scrapped. Some operator licenses will run for a few more years though.

Because the US is made up of 50 autonomous States, each one’s gambling laws can be different; and this can be tricky to get a handle on. Modern state gaming laws first popped up after World War II, where conservative politics ruled the roost. 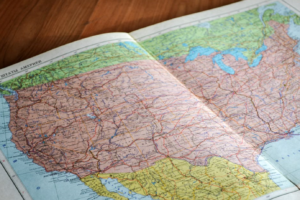 Nevada was fast becoming the casino hotspot, and so, some States moved to nip it in the bud. In succeeding years, the gaming landscape of America continued to change–sometimes affecting the entire nation. Today, many States have become more lax when it comes to gambling–whether off or online. There are still quite a few anti-online gambling States, though.

Finally, there lies the extreme end of the spectrum: a dictatorship. North Korea, also known as the Hermit Kingdom, is notorious for how strict the government is to their citizens. It’s no surprise, then, that most forms of gambling is only reserved to tourists–not that most North Korean citizens have the financial capacity to gamble. 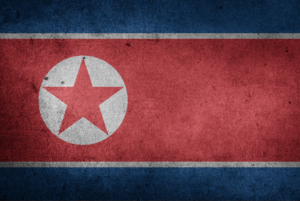 Beyond that, since online access is heavily restricted to its citizens–you would need special authorization–online lottery sites are definitely a no-go.